Conference on the History of Luxembourg 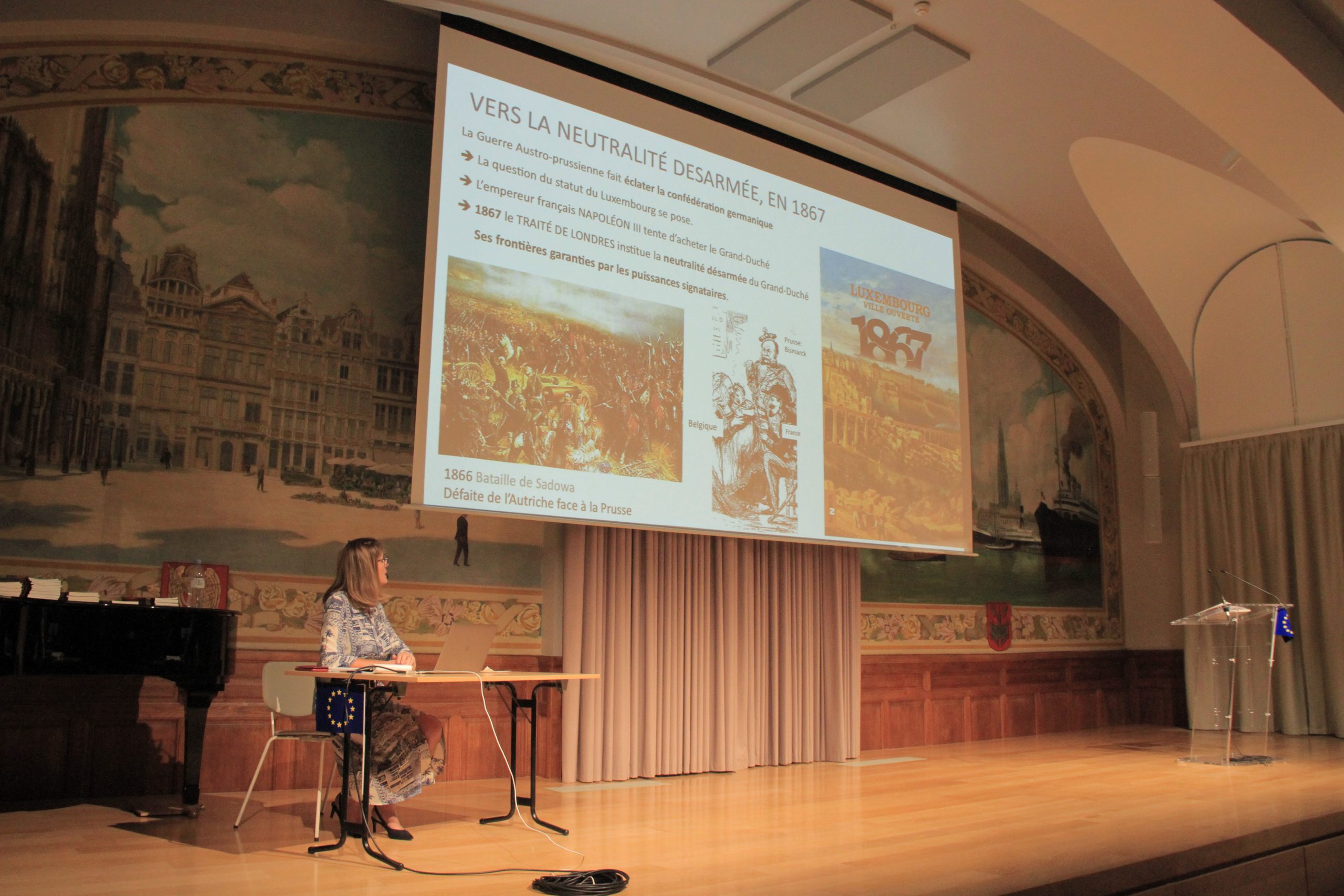 Speaker, author, external intervener in the program
"Living together in the Grand Duchy of Luxembourg "

20th Century: Luxembourg in the Construction of Europe

After a quick introduction clarifying the situation of Luxembourg before 1914 and its industrial revolution, we will evoke how the country went through the inter-war period and the two World Wars, when it was neutral and disarmed (since 1867).

From 1945 the Cold War developed with the race between the great powers for oil and nuclear power, and a new modernized society was established.

It is in this context, with enthusiasm but not without difficulties and step by step, that the European Economic Community was created, the future European Union, in which Luxembourg was one of the 6 most involved and active founding member countries. Of course, we will not forget to present the different interactions with neighboring countries.

COVID : Wearing a mask is mandatory